Saffron is a product of high economic value which generates remarkable sales figures in Spain. For many decades the country has been a major producer of this spice, considered the most expensive in the world (not in vain, it has called it “red gold”), although its current role in the saffron industry is much larger; in fact, it is one of the biggest players in this market.

Spain is the world’s largest importer of saffron, according to data from the Observatory of Economic Complexity for 2019, and the world’s second largest exporter of this product, behind Iran alone. According to the report on the foreign trade of saffron published by ICEX in April 2021, in 2020 Spanish exports were worth 42.4 million euros and imports 26.2 million. However, despite this commercial dynamism, Spanish production, mainly located in Castile-La Mancha, shows a very different development.

“This year’s campaign is coming to an end. I think only a few places still have product to harvest. The campaign was shorter than the previous one and, although we still have to wait for the Regulatory Council to certify the production and publish the official figures, some producers are talking about a drop of between 20 and 30% “, explains Francisco Martínez, of the company Azafranes Manchegos.

“Production in Castile-La Mancha has been declining for years. The yields of the plantations are not the same as before. We don’t know why, although it’s probably a consequence of climate change. One hectare gave an average yield. between 12 and 18 kilos of roasted saffron depending on the region. To get this amount, it took an average of 80 pounds of roses, because for five green parts you get one dry part, but now you need 100. Today you are in luck if you manage to get 8 kilos. per hectare. “ 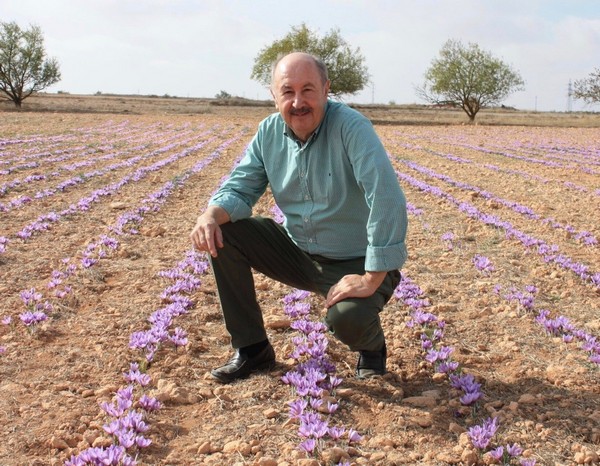 “There are also more and more farm abandonments. In this region of Albacete, in Alcalá del Júcar, a good number of producers have already abandoned the cultivation of saffron because each season they have to face problems of labor shortages ”, explains Francisco. “Saffron is a culture that requires a lot of dedication, as a lot is done manually, from harvesting the roses to peeling and roasting. Traditionally, its production was carried out by family businesses. All the family members were helping each other. at harvest. Today, you have to hire workers, but it is difficult, because the saffron harvest is very different from that of other products, such as grapes or almonds. It all depends on the flowers that are born in the field, and that cannot be predicted. “

“It can happen that a team of workers come into the field in the morning and there are hardly any flowers to pick, so they don’t even have a full day’s work that day, and that on other days there is a blanket of flowers It makes it more and more difficult to find people willing to work in the saffron harvest. “ 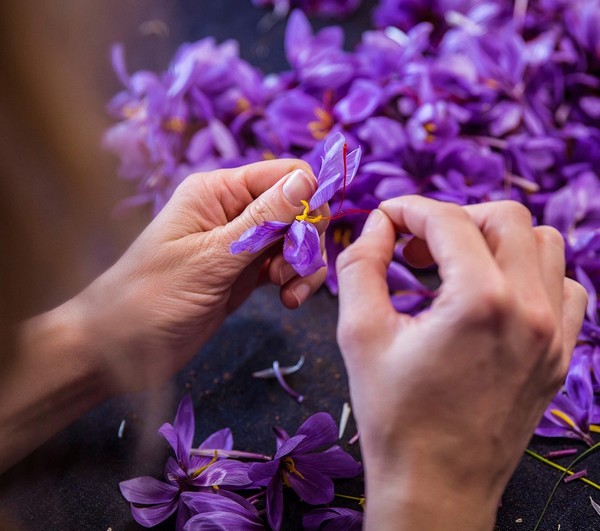 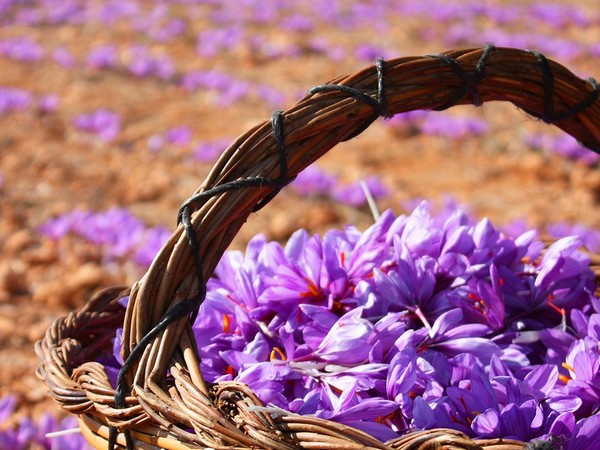 Nevertheless, saffron cultivation is still flourishing in Castile-La Mancha, where it is protected by the Azafrán de La Mancha PDO quality label. “Spanish saffron is the most valued in the world, but the reality is that the production certified by the Regulatory Council last year was only 450 kilograms. Therefore, regardless of the actual production, l “Spain has a reputation and continues to be the main distributor of saffron in the world. In fact, some 50,000 kilos are exported from Spain every year,” explains Francisco Martínez.

“I belong to the fifth generation of my family in the business of producing, buying and selling saffron, which dates back to 1850. I remember that after the harvest my grandfather went with the saffron and the scales, roaming the region of Murcia and Alicante for several months to sell it. I continued its activity, although in a different way “, says Francisco laughing.” We pack and market saffron mainly in the domestic market and other exporters, although we continue to sell to some customers in the United States and Arab countries, where we exported large quantities (on average about 300 kilos per month) a few years ago. saffron with designation of origin in the gourmet section of the retailer El Corte Inglés under our brand Karkom (“saffron” in Hebrew), a word used by King Solomon in “The Song of Songs”. products under the Karkom brand that contain our saffron, such as honey, gin, alcohol, salt and candy. “ 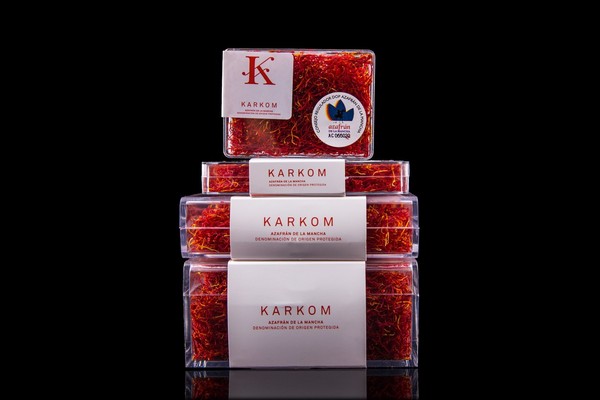 The cultivation of saffron is very attractive economically. A kilo of Spanish saffron costs on average 4,000 euros, explains Francisco. “That is why the Regulatory Council should focus on production, on supplying growers with bulbs that will achieve good yields and on helping them to avoid giving up this very profitable crop.”